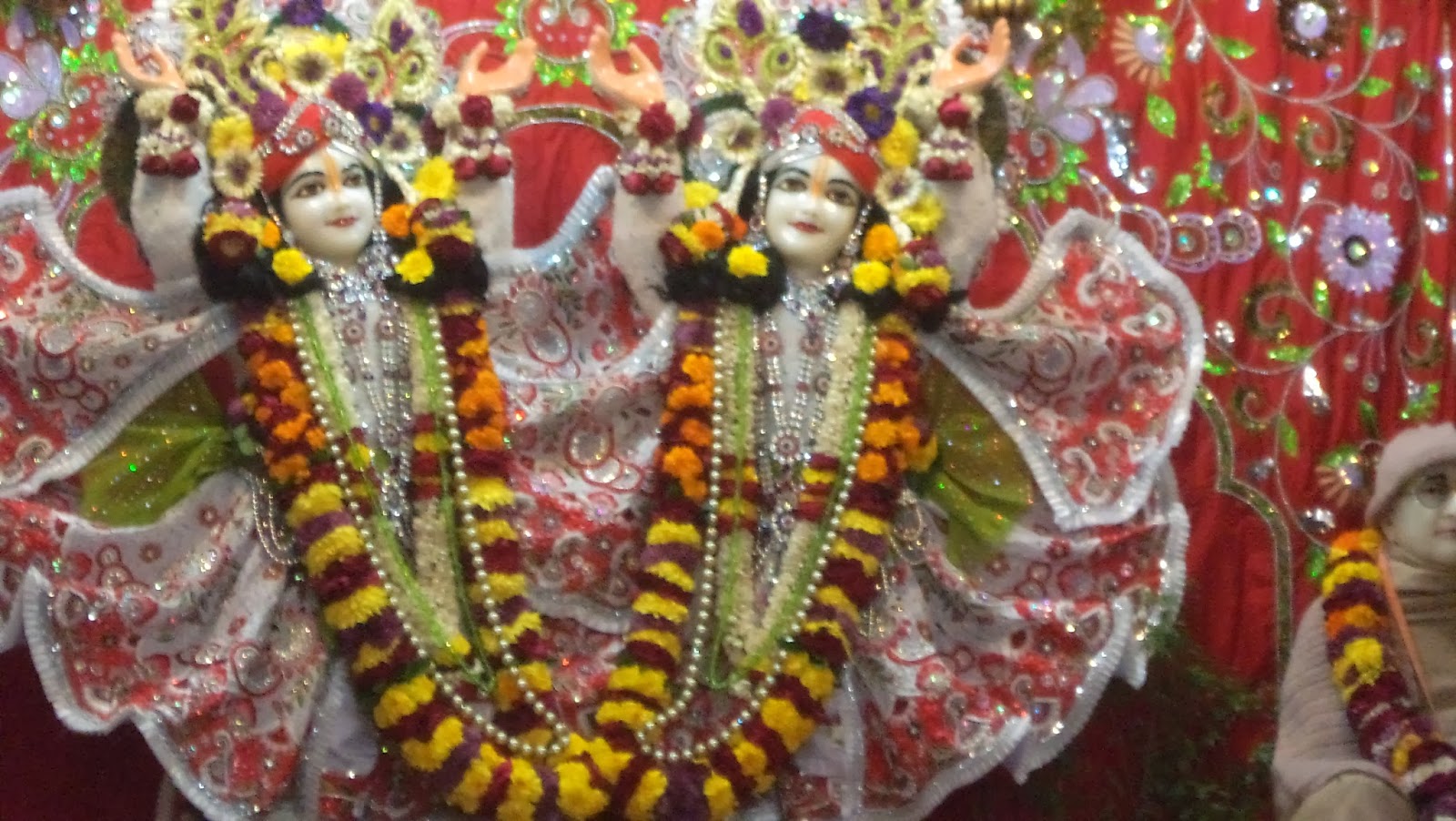 We all have heard about different incarnations (avataars) of Gods.  Do we know what they actually represent?  Here is a classification of different types of incarnations in general.

One manvantharam is equal to 1/14 th of a Kalpa.  Each manvantharam has one particular avatar i.e manvanthara avatar. So there are infinite number of such avataars.

Each yuga has got its own avatar
The first four avatars of Vishnu came in Satya yuga, the Golden age.  The next three appeared in Treta Yuga.  Then came the Eighth and Nineth in Dwapara yuga.  It is quoted in scriptures that Kalki will appear in Kali yuga.

Apart from all these we have secret avatars from time to time.

All the avatars are predicted in the scriptures such as Srimad Bhagavatam and various Purana.